It's Hard to Say Goodbye

Thank You and Goodbye

After working in campus ministry for the last 10 months, I have decided through much prayer and conversation, that I will not continue in campus ministry after this month. While I have decided not to stay, these last ten months have given me a wider and deeper view of the story of God and my place within that story. I just wanted to take some time to let all of you know that I am extremely thankful and grateful to have been able to serve you at UTD this year. To all of my donors and those who have prayed for me along the way, thank you for working alongside me this year in campus ministry. You are the reasons I was able to work with hundreds of college students and get to show them a God who loves and cares for them. There were so many students this year who were able to learn about God and come into a community that loves them and will help them continue to grow in their faith. I am genuinely honored and grateful for all that God has done at UTD, and you all played a huge part in that! As for me, I am going to take what I learned throughout this apprenticeship and continue applying it to ministry within the workplace. Someone once said, "Your mission field is wherever your feet are." I am not exactly sure what line of work I will be entering, but something I do know is that wherever I am I will be serving the Lord. Thank you all so much again. I know that God is at work in the DFW area, and he has a mission and vision for all of us! It is so hard to say goodbye to FOCUS and campus ministry, but I know that I will still be involved with this ministry for the rest of my life!

My last month in this apprenticeship has been very rewarding. Even though COVID-19 has changed so much, ministry can never be kept in quarantine. Here are some images of what the last two months have been like:

Thank You, Especially You

I am so thankful to everyone who has helped and supported me this year. I was surrounded by friends, family, students, and staff members who loved me so deeply and have made me feel like a princess this year. While I am grateful to everyone, one person has made this year extra special for me. Tana Worsham was my supervisor this year and she has met with me every single week since the beginning of this apprenticeship. She is so graceful, wise, beautiful, and loving. She has really shown me what it's like to have someone who is my biggest fan and not my biggest critic. She has helped me think through so many difficult situations this year, and has in turn helped so many other students at UTD. Thank you Tana for your continued love, support, and humor. I love you so much!

One of the major things that I have enjoyed this year is getting to learn how to be creative when talking and thinking about God. I want to continue doing these things after this apprenticeship, and I hope to continue sharing them with others. That being said, here is a short story that I wrote for one of our classes. The prompt was to write a story that shows something about the character of God. Enjoy!

Bryon Bellamy Has Some Questions

Popular posts from this blog

Don't Believe Everything You Think 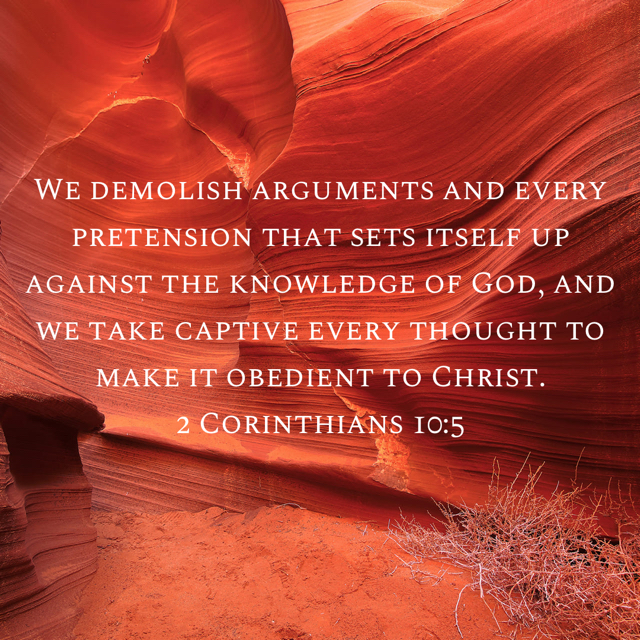 When I was in sixth grade I had a teacher named Mrs. Burgess, and she was one of the best teachers I ever had. Anytime someone made a wayward comment or had a "brain fart" she would just look at them and say, "T-H-I-N-K". In her room these five letters were in big, bold print on the wall and sometimes instead of saying them out loud she would just point to them with that strict teacher look in her eyes. I remember being so challenged by her. Everyone always wanted to tell me what to think, and they rarely challenged me to think for myself. This was the first year that I was challenged to take my own thoughts and ideas and test them for myself. I will forever be grateful for this lesson. Thank you Mrs. Burgess! But with all that said, there is a very scary side to me thinking completely for myself. It means that I get to try to define the truth for myself, my emotions influence my thinking, and my previous knowledge and experiences infect the new ideas that
Read more

I'm Not Sure What to Say 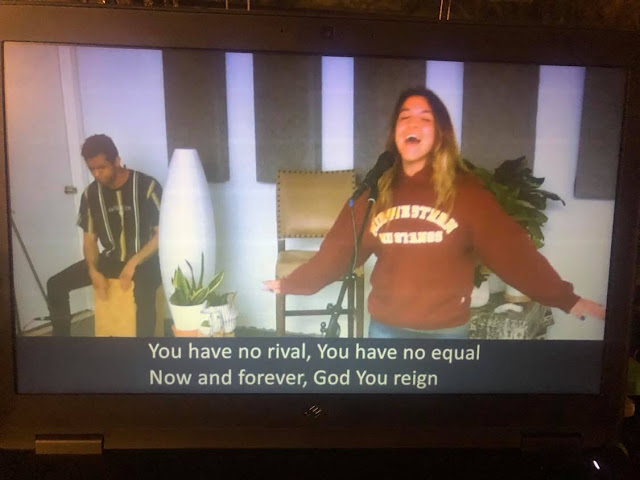 As someone who is rarely quiet, I find myself more and more not knowing exactly what to say. Often I search for the right words. The words that will fix everything. The words that will explain. The words that will correct the wrongs I have created or experienced. But there are no magic words for every situation, and sometimes it isn't words that we need at all. In class this month we talked about silence and solitude, and we have been trying to practice these things. I sat down just to try and practice silence before God for 10 minutes, and let me tell you it was HARD. It was hard for me to just be still and be quiet. And as I ponder and process the situation I find myself apart of, I can't help but think God is using this to help me slow down and trust in him. I don't need to talk, I just need to listen. I don't need to explain, comfort, or fix anything. I just need to approach God, be with him, and listen. A friend reminded me of this Psalm during this time, and it ha
Read more